Started in around 1961, Kwality was the Oldest & Biggest ice cream brand in India until 1995 when our Group entered into a strategic Alliance with Unilever to merge and form a common Brand ‘ Kwality Walls ‘ in India which now owned & managed by Unilever for the India market only.


Pure Ice Cream Co. L.L.C set up the 1st ever Ice cream factory in the UAE in 1977 and launched the Kwality Brand becoming the first ever brand to be produced in the G.C.C.


We are the largest Private Label Ice cream manufacturer in the G.C.C. offering multiple formats and end to end services to clients.


Over the last two decades we have extended our distribution to neighboring GCC countries such as Oman, Bahrain, Kuwait and Qatar, the African continent including Congo, Tanzania, Ethiopia & other countries such as UK, Hong Kong, Singapore, Mauritius etc. Kwality ice cream is entering into USA market as well.


Pure ice Cream Co LLC is part of the Graviss Group based in Mumbai India. 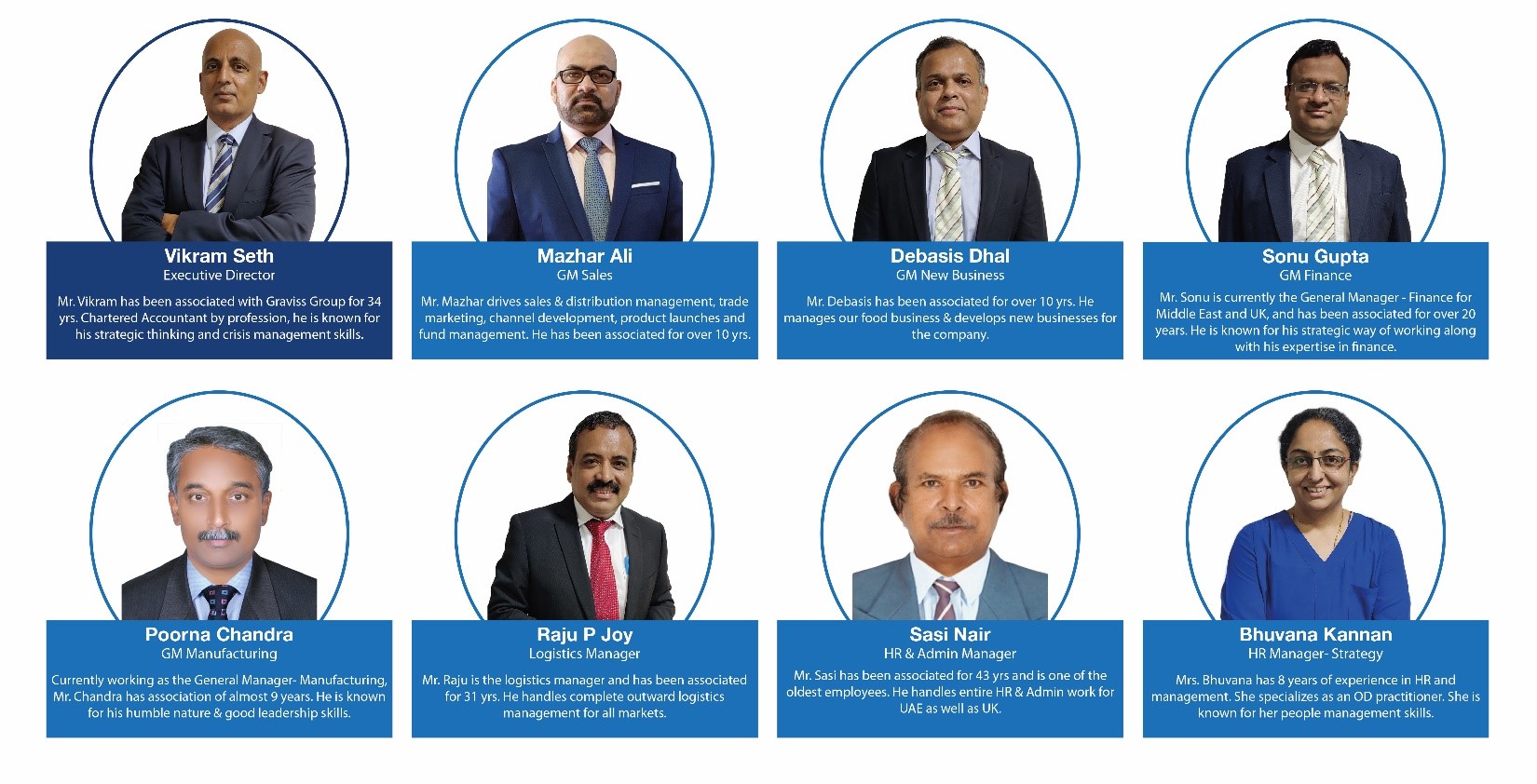